Castle Vale Community Housing (CVCH) is a community-led organisation where the customer and community is at the heart of everything we do and we have a strong resident majority board who hold us to account.

A little bit of history…. 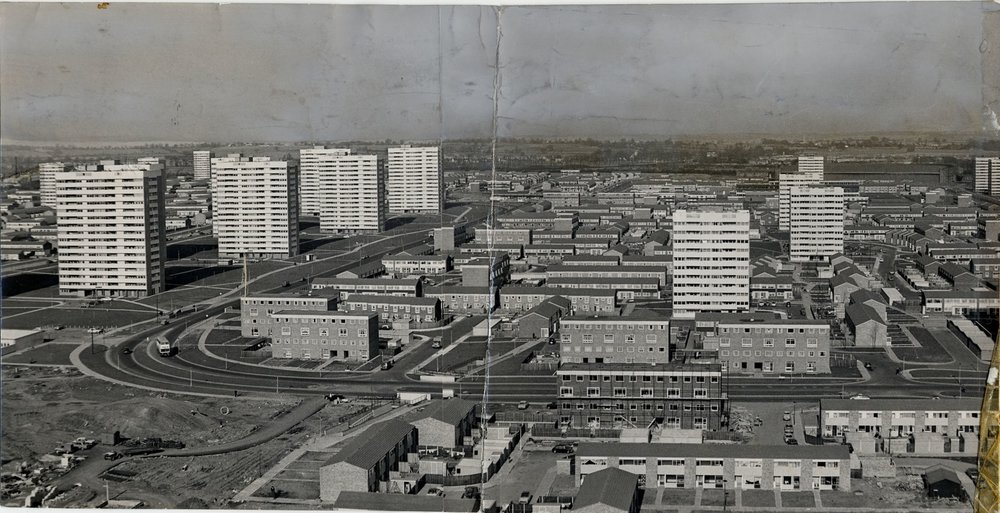 The Castle Vale estate was built in the 1960s and whilst the new housing was initially welcomed by residents, the problems of mass unemployment in the 1980s were compounded by deteriorating housing, and the estate fell into disrepute. Castle Vale had £300 million spent on it through the Housing Action Trust which completed a regeneration in 2005.

Castle Vale Community Housing Association (CVCHA) was set up in 1997, initially to develop and manage new homes on the Castle Vale estate after residents voted to create a Housing Action Trust. Our central aim has been to break the seemingly endless cycle of decline that so many neighbourhoods experience, where one regeneration programme succeeds another, yet underlying poverty and disadvantage prove intractable. The housing asset that we took on from the council has been critical to our growth and sustainability.

It has meant that Castle Vale has avoided dependence on government funding programmes, helping it to be resilient in the face of change. 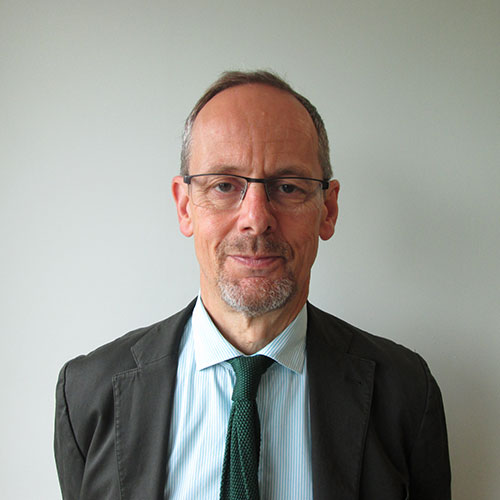 Our proudest achievements are the successful community asset transfers of Castle Vale Library, pool and football stadium which are now managed on a sustainable basis by local third sector organisations; the role of partners in Castle Vale in helping to bring about a new build for Greenwood Academy – our new purpose built secondary school in the heart of Castle Vale; and the Castle Vale Flipbook published in 2017 which perfectly illustrates the rich diversity and vibrancy of community life on Castle Vale. 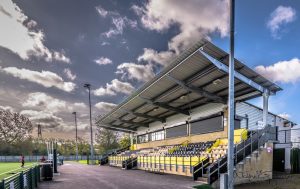 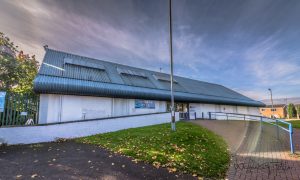 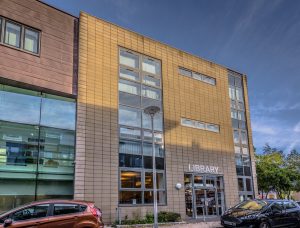 CVCHA became part of The Pioneer Group in 2015

The Pioneer Group was set up with Castle Vale Housing Association as its largest subsidiary. This repositioning enabled us to widen our remit, recognising that a single area-based housing association would be weaker than one that was more diversified, geographically and in terms of functions. 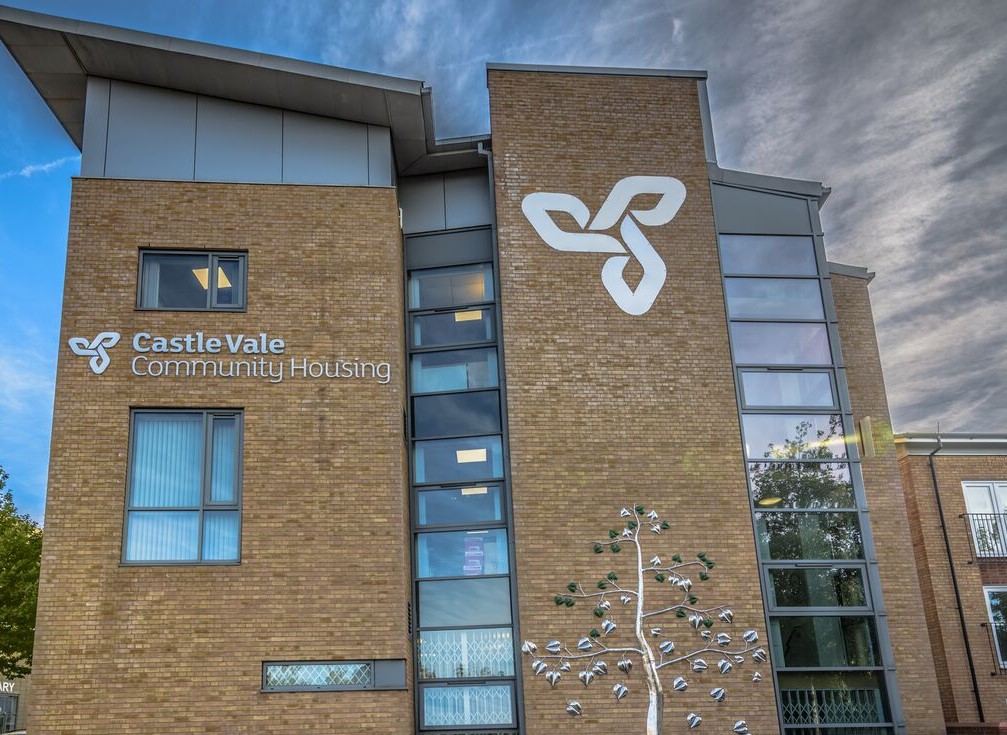 Commitment to our pledge

With input from the Neighbourhood Partnership, all our policies and values are strongly resident/tenant influenced. Our Castle Vale customer offer and Castle Vale Community Pledge reflects the importance of Castle Vale Community Housing within the Pioneer Group and we will continue to deliver and commit to our pledge for our customers and the community.